The Beauty of the American Southwest

Months and months have passed, and yet I still reminisce about the inspirational and beautiful world of the American Southwest.  For the first time in my life, I have visited the Grand Canyon, Monument Valley, some smaller canyons along the way, and various ghost towns.

My flight landed in Las Vegas and from there my journey began in my rental car.  Instead of a capable 4x4, I decided that a Dodge Challenger in black perfectly captured aligned with the mood of this barren land.  After all, the famous vintage version of this car made just such a trip in the movie Vanishing Point, albeit in white.

Heeding advice from the locals, I went straight to the grocery store to pick up a 24-pack of water.  “Believe me, you will need this in the desert.”  Surely, I don’t doubt their advice, since we are talking about the desert after all.  This is the real desert that I have seen in wild west movies, where roads stretched for miles and miles and the curvature of the earth becomes real and discernible with the naked eye.  The blurriness of the outside world is just as real as heat visibly radiates off the ground.

There were several must-visit places on my 5 day itinerary, which honestly was very ambitious considering how far apart many of the destinations were.  You see, before my trip, I had talked to someone from Arizona and gathered his top recommendations about where the best places to visit in this part of the world – places that define an authentic experience instead of one guided by the commercial gains of tourist websites.

I will never forget the first canyon I have visited, which is Coal Mine Canyon, a small canyon in Tuba City in Arizona. Like many locations in my itinerary, this was also recommended by a local and was breathtaking to behold.  The earth was rocky and uneven with many slopes.  Needless to say, tackling it with my rental car required alot of courage, for I braced myself for the worst where the car would get stuck in the middle of nowhere!  The fact that I was well-prepared for this trip (with two cellphones, two GPS, extra battery packs to charge the phone) was still not enough, but I felt a true sense of adventure for the entire trip.  When I finally visited the Grand Canyon, Google Maps took me on a “Special Route” that saved 1 hour from my commute.  I would never forget what “Special Route” meant in Arizona as I was tasked with navigating the backyards of various farmers, going in circles, through valleys and through rock-laden paths for an hour as a detour to the Grand Canyon (with random cows in my way). This was a fantastic experience and completely surreal.  It really helped me connect with nature and appreciate a different side of its beauty. 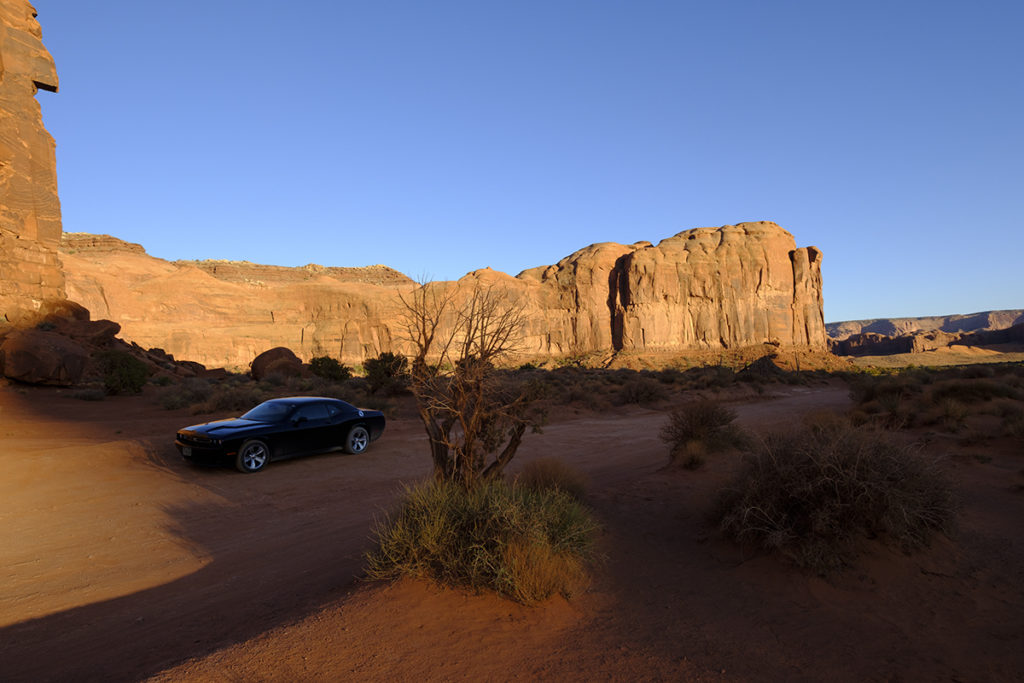 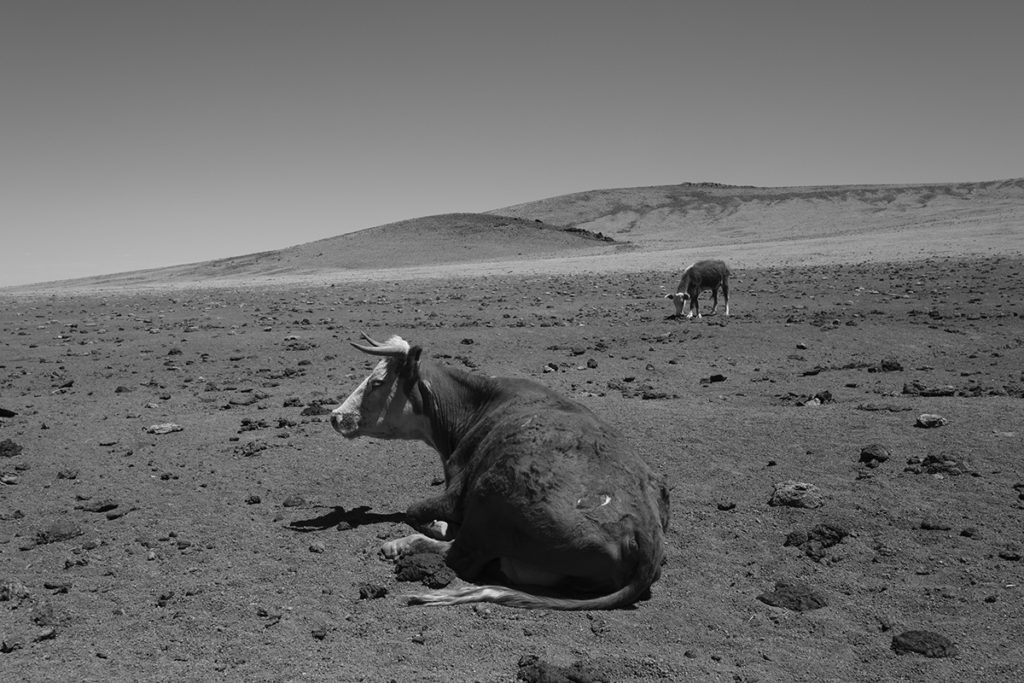 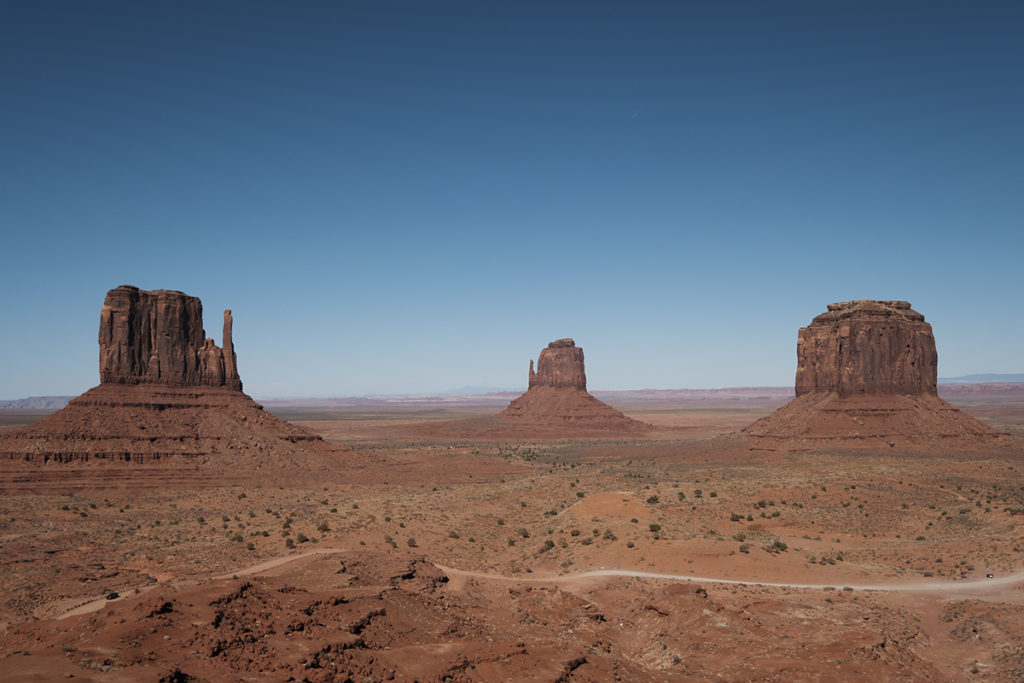 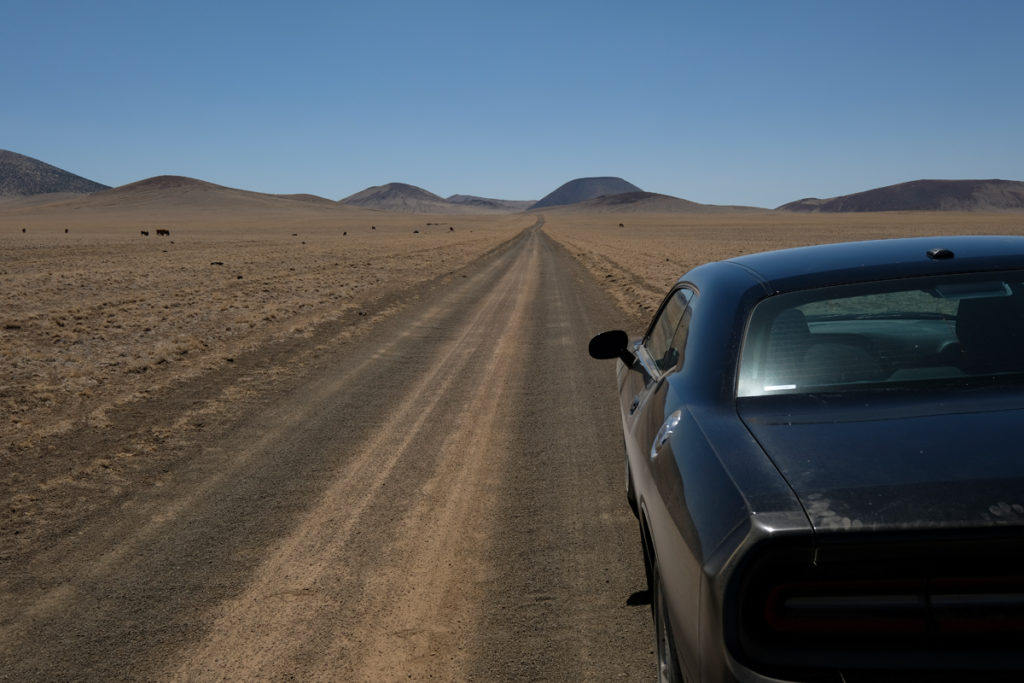